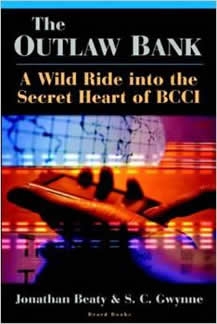 A Wild Ride Into the Secret Heart of BCCI
Published by Random House
Buy from:

A behind-the-scenes look at the Bank of Credit and Commerce International (BCCI) scandal, describing a complex web of intrigue, kickbacks, corruption, and coverup, one of the greatest financial scandals of all time.

"The latest chronicle of the Bank of Credit and Commerce International (BCCI) is “about the biggest bank fraud in the history of the world,” write the authors, reporters for Time magazine. They have tracked the story much as Woodward and Bernstein sniffed out Watergate. This book gives a far-ranging overview of BCCI’s origins, how it became a financial powerhouse, and how it fell apart. Some of the new revelations indicate a major cover-up involving the U.S. government; there is a great deal of cloak-and-dagger activity involving late-night meetings and anonymous high-level government sources (one named Condor, who is reminiscent of Deep Throat during Watergate). Given the scope of this scandal and the ongoing investigations, more books on BCCI are sure to be written, but this is probably the best now available for general readers on the subject." — Library Journal

Outlaw Bank was named one of Business Week Magazine’s Top Ten Books of the year.

“…it ultimately affords as vividly clear an explanation of the BCCI conspiracy as we’re apt to get anytime soon.” —Kirkus Reviews 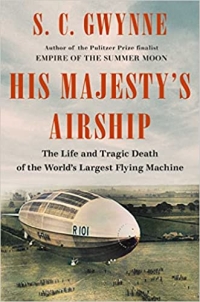